“Herculaneum 3D SCAN” is a small preview of data collected as part of the long-term programme for the documentation and monitoring of the archaeological site of Herculaneum made possible by the extraordinary support of the Packard Humanities Institute. The intention is to share results with a larger and more diverse community including scholars, heritage professionals and the wider public. It can be seen as a shared experiment exploring not only how people engage with cultural heritage through digital resources, a reality well known to the general public, but also the benefits of providing working tools for the heritage sector.

The 3D point clouds were acquired to inform conservation planning work over the last five years. The data relates to some of the most important domus of the ancient Herculaneum. These are not “virtual reconstructions” but real three-dimensional scans: very high-density 3D point clouds acquired by 3D laser scanners and photogrammetric drone images. It is possible for the user to relocate within the 3D clouds and visit the different ancient spaces of a Roman house virtually. They can measure distances, surfaces, volumes or even extract sections. The results of these activities can then be exported in the most common software formats.

The web site has been tested on the most common browsers with webGL compatibility (Chrome, Firefox, Safari).

It is recommended to access from a computer using a mouse.

Credits: “Herculaneum 3D scan” is a project realized by:

as part of the Herculaneum Conservation Project (http://www.herculaneum.org) whose partners are the Parco Archeologico di Ercolano (http://ercolano.beniculturali.it), the Packard Humanities Institute and the Istituto Packard per i Beni Culturali. 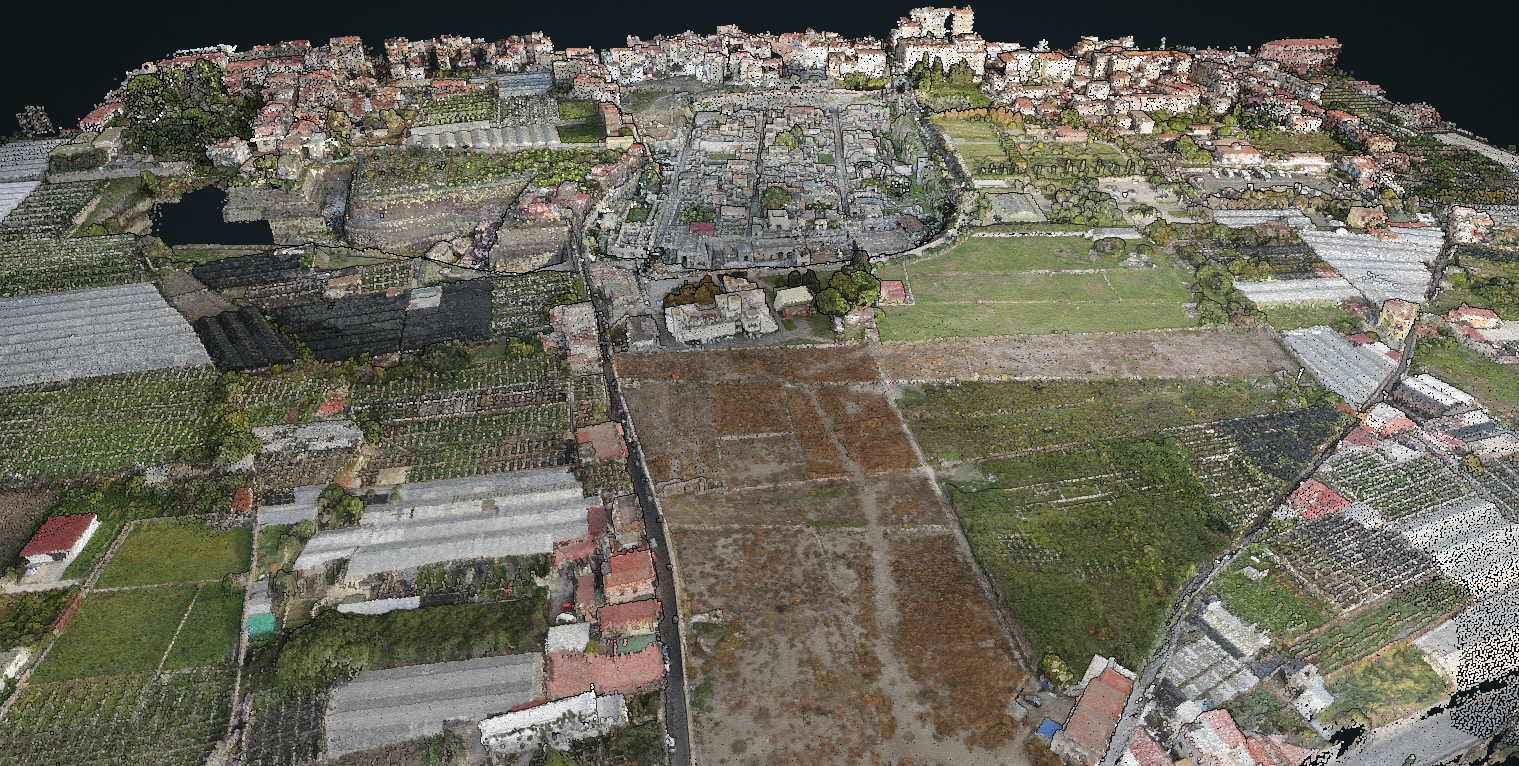 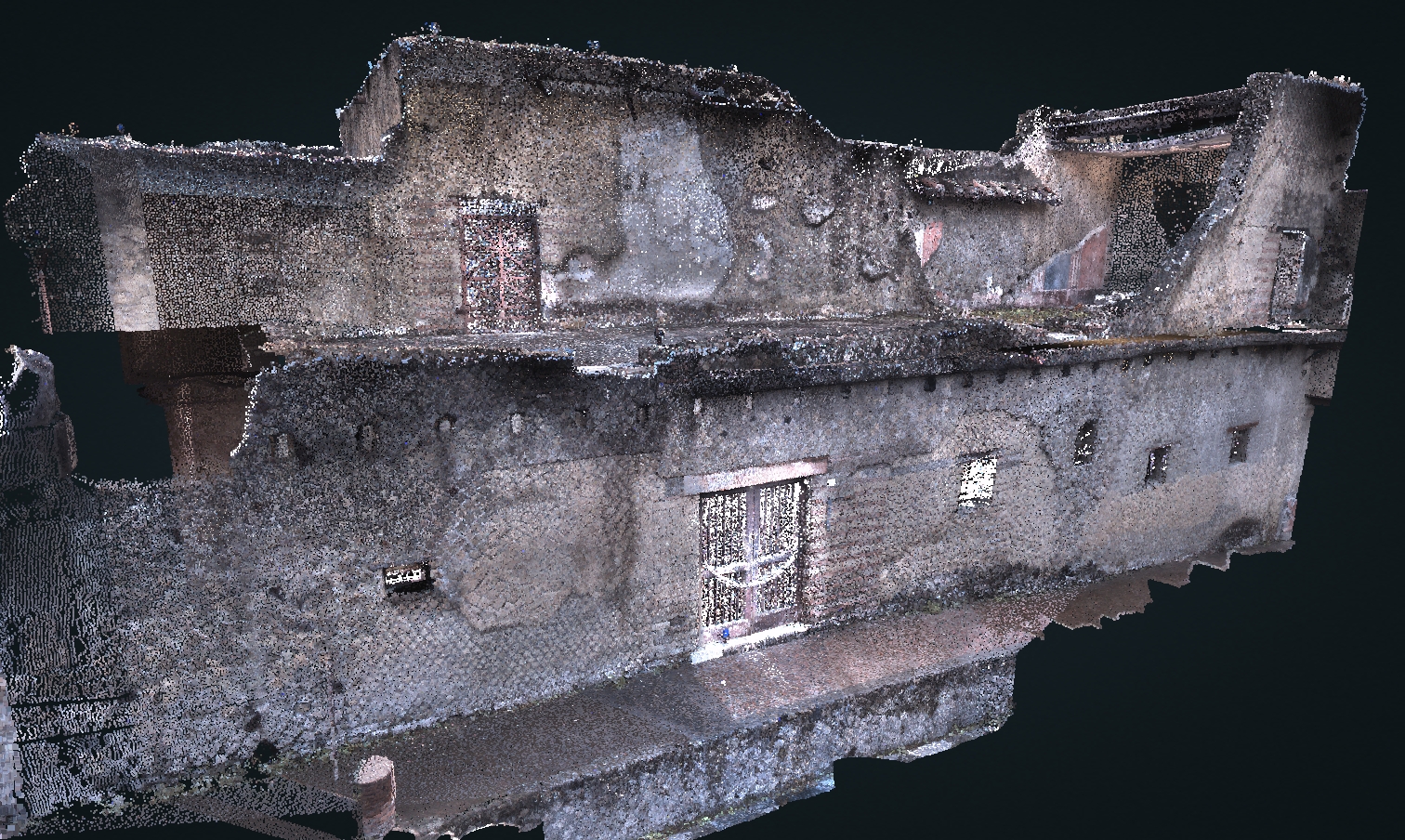 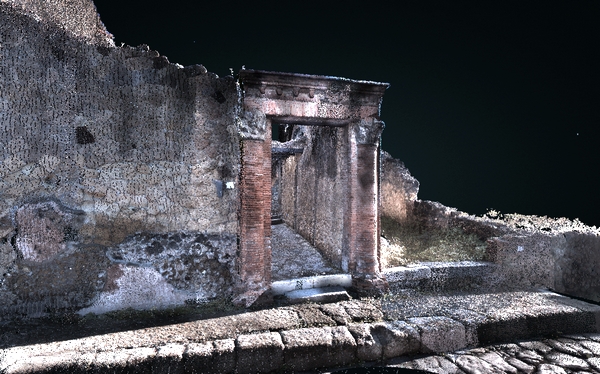 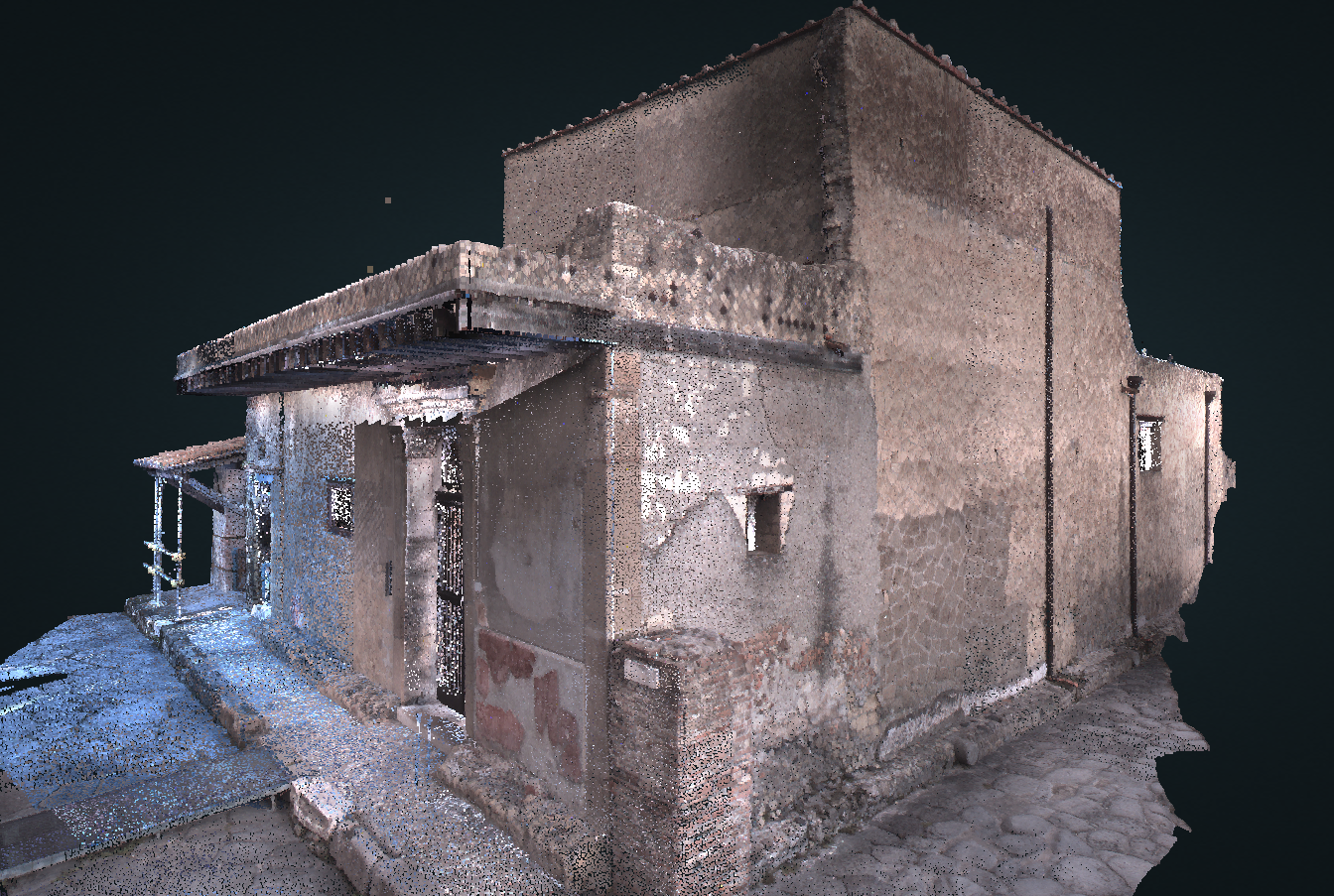 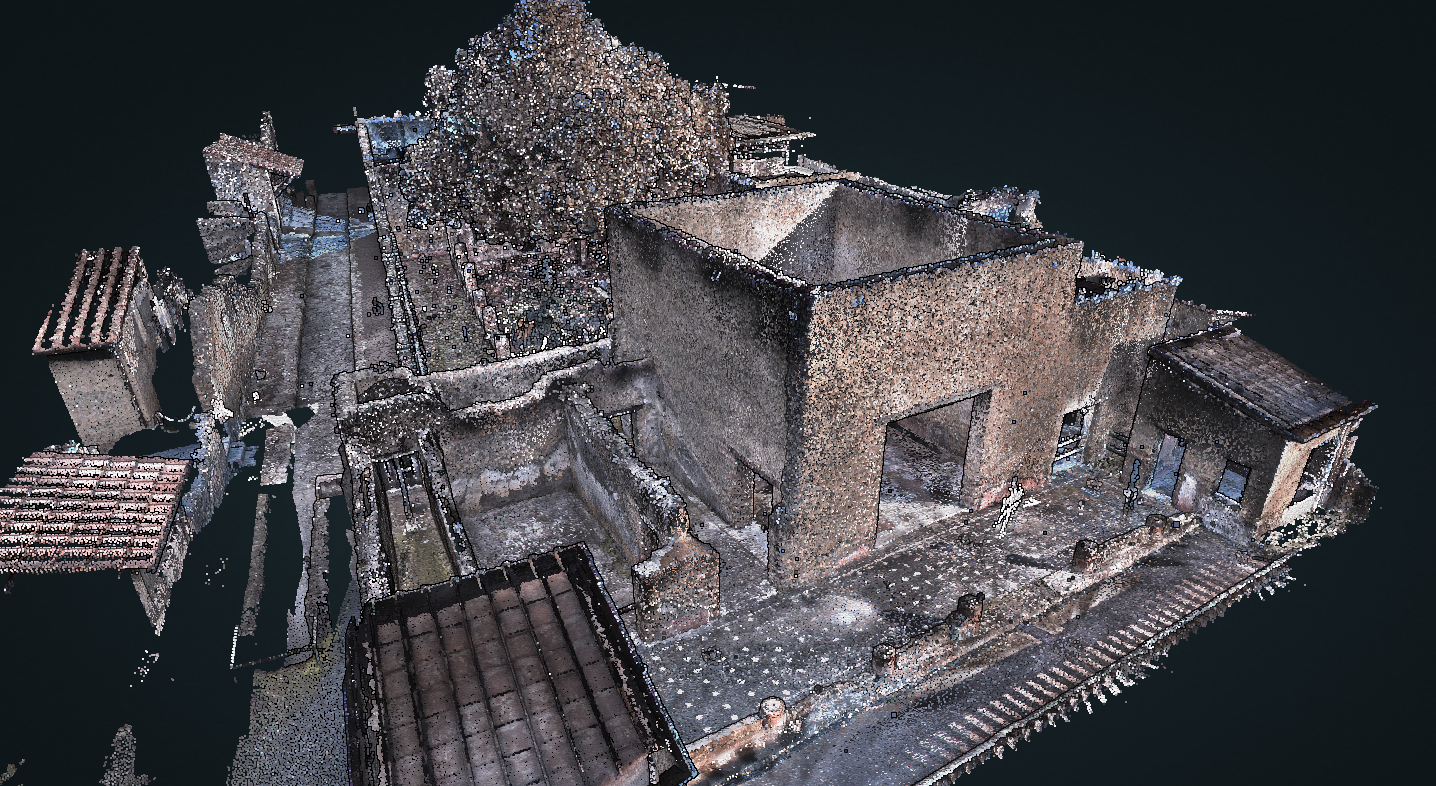 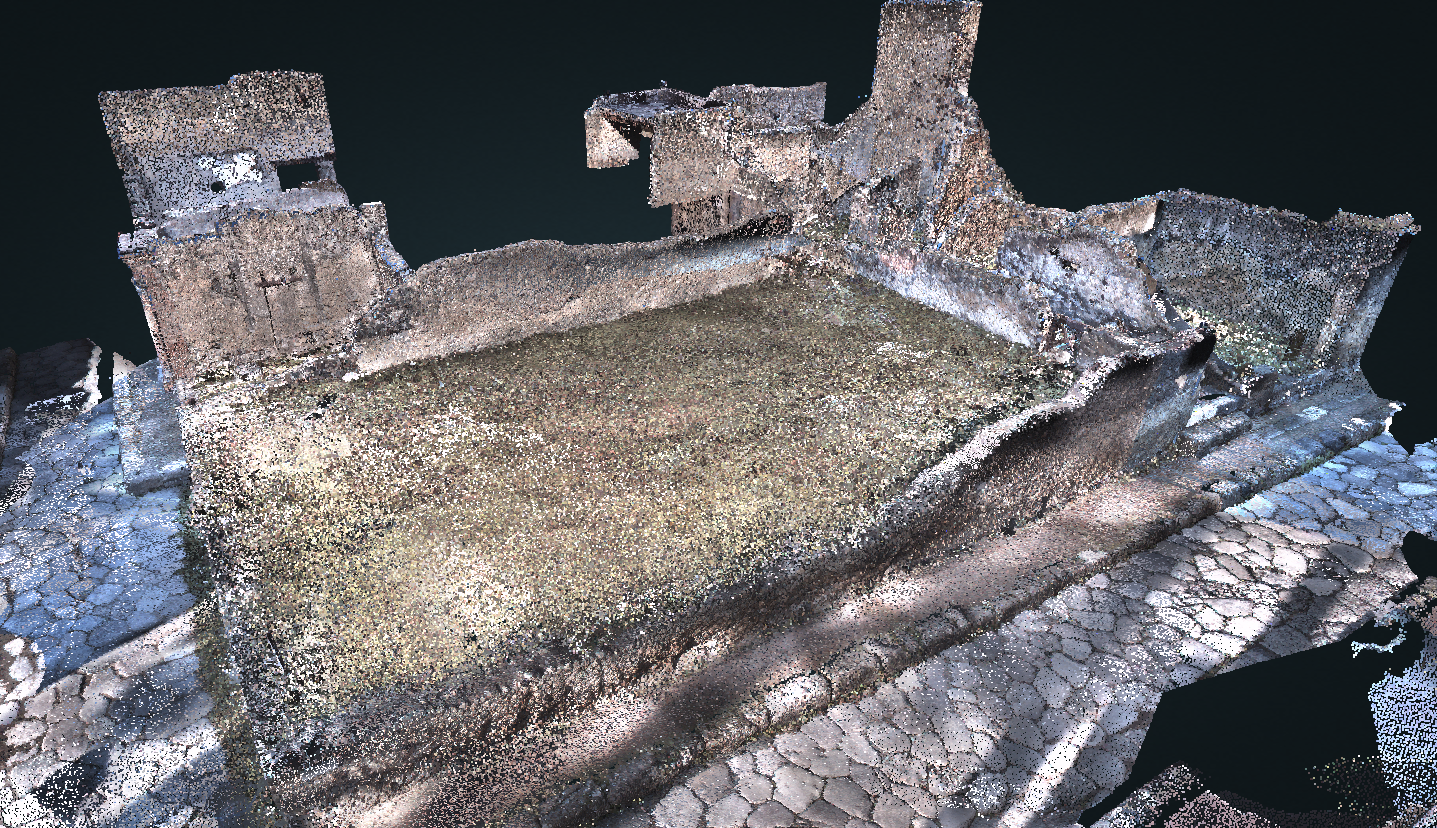 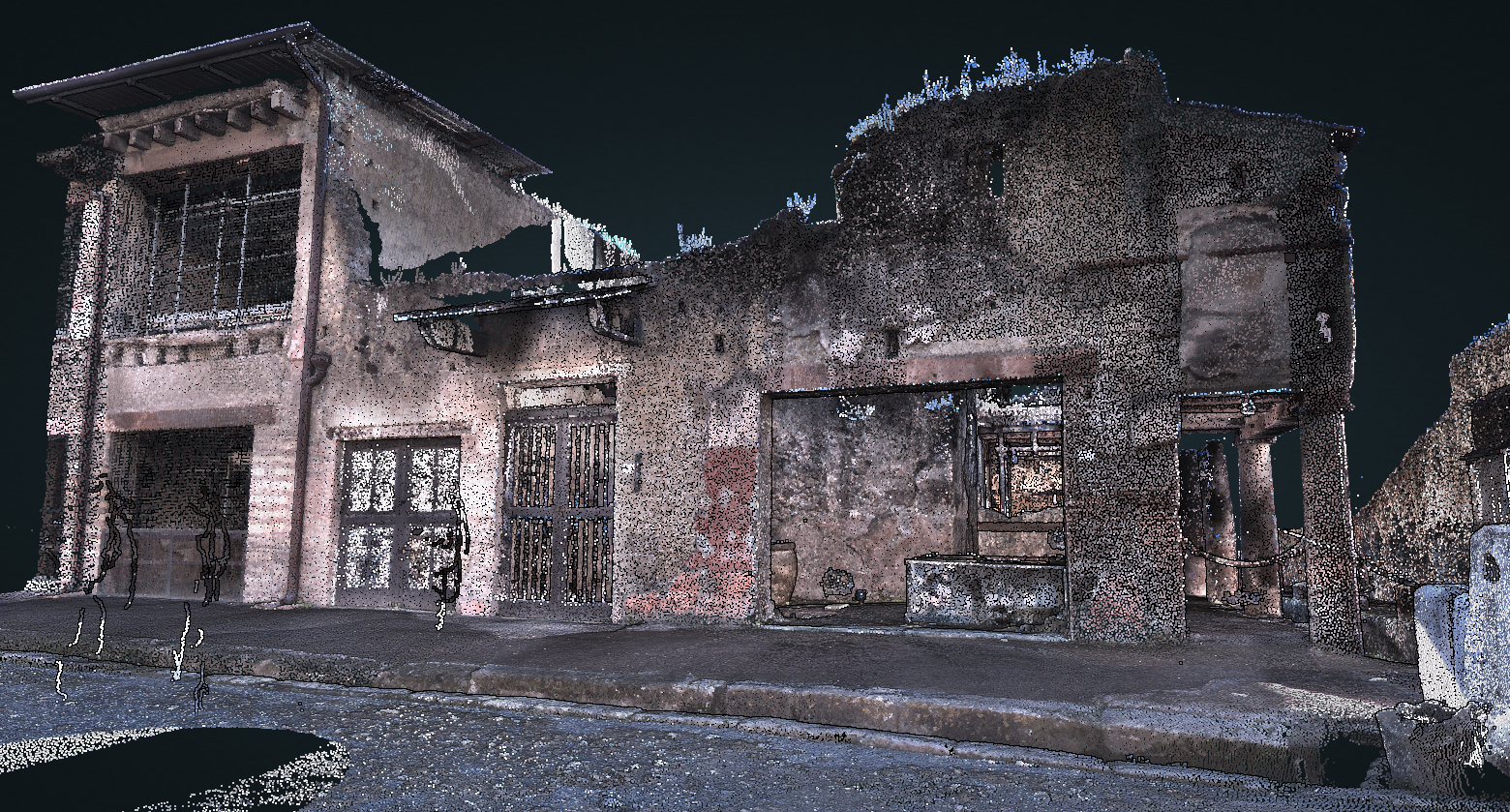 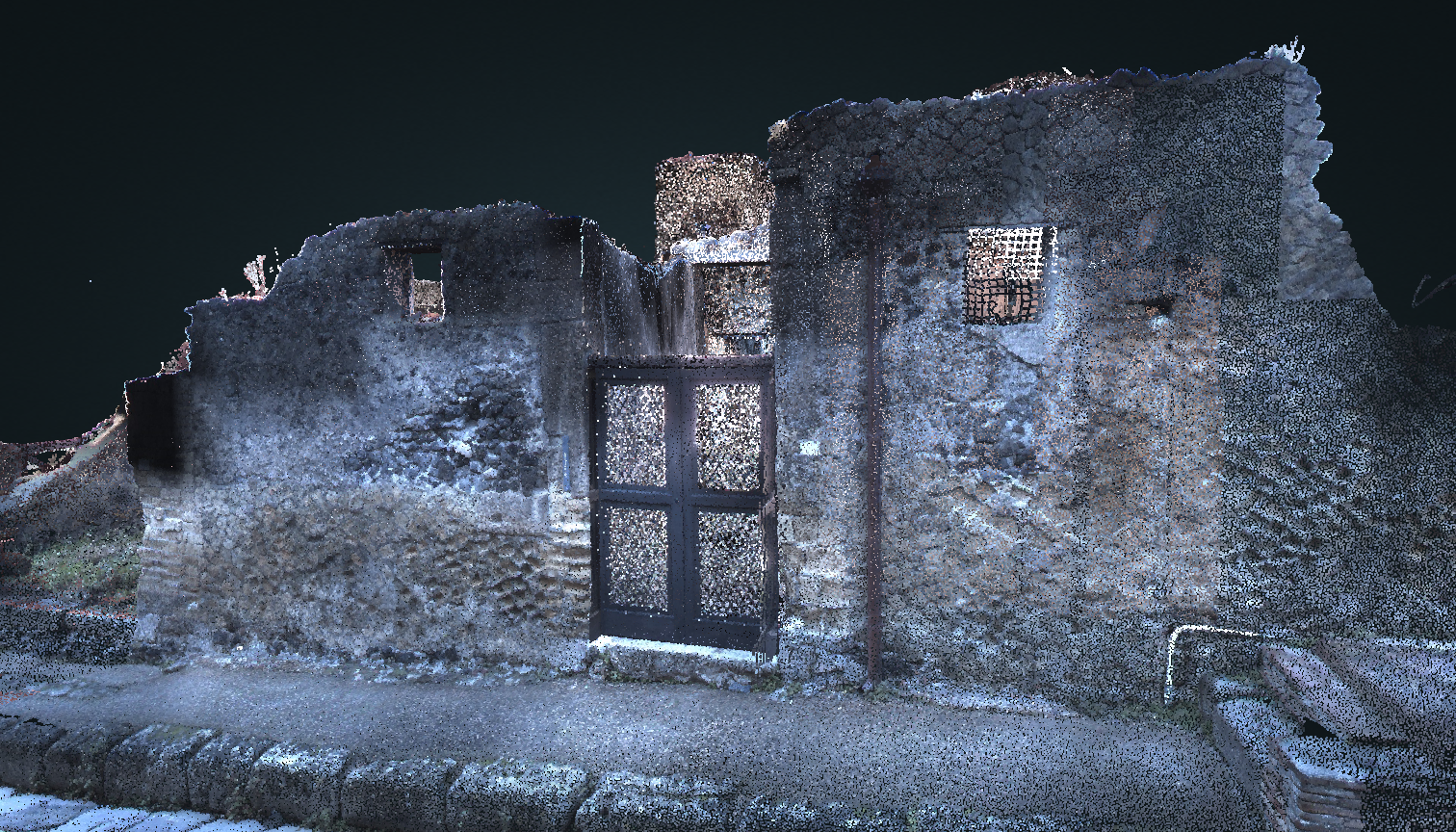 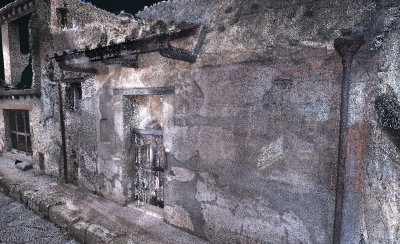 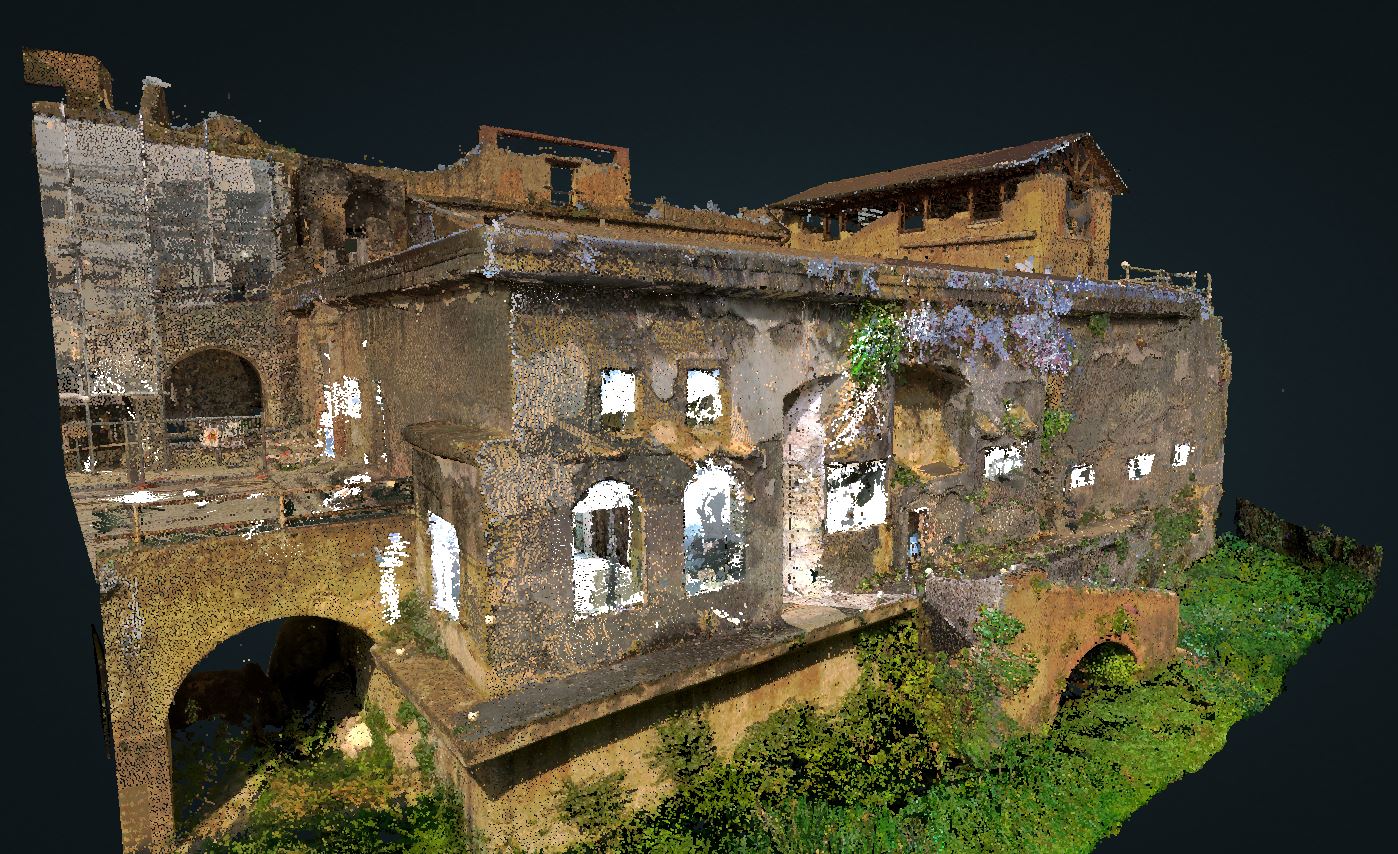